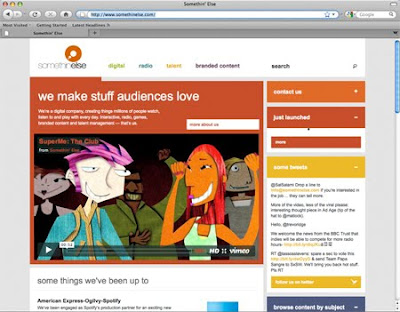 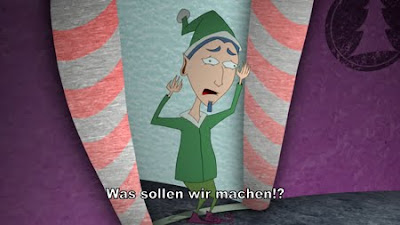 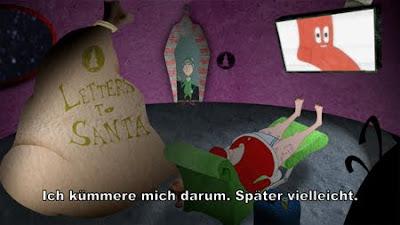 The film within the film.
She also helped out a lot with the film in cleanup/post and provided some last-minute German subtitles for the screening copy, so it's really fortuitous that it's first screening will be in her city.
Festival specifics to follow, as always. It's looking to be a good week.
Posted by Struwwelpeter at 17:35