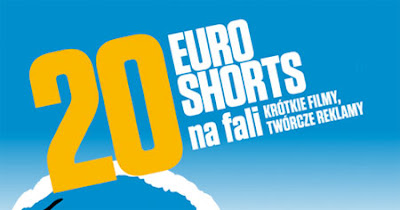 Another groovy little milestone for "The Naughty List" has been reached with its fiftieth festival taking place later this month. This will be in Gdańsk, Poland for Euroshorts 2011, screening alongside some smashing films such as Iain Gardner's "The Tannery" and Grant Orchard's "A Morning Stroll". This will be on November 23rd at 6pm, more info on their site.

Also, if you're around for Bristol Encounters (which starts today), don't forget that "Ground Running", the runt of the litter as far as my films go, will be playing twice during the Animated Encounters screening "The Human Condition", firstly at 10am tomorrow (17th) and then at noon on Saturday (19th). There's loads of other events and screenings worth checking out, including the great John K's signings and Q&A discussion that I'm mildly losing my shit over in anticipation. So if that grim scenario is something you're okay with witnessing firsthand, pop along.
Posted by Struwwelpeter at 12:46