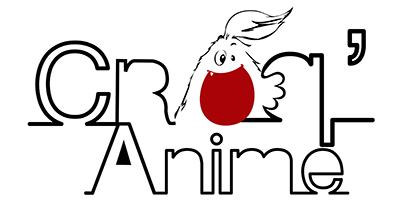 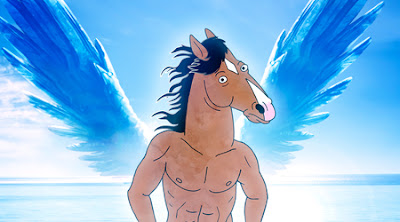 Meanwhile in Skwiggletown I've put up a written version of my chat with the very cool Lisa Hanawalt, artist behind a number of webcomics, graphic novels and the Netflix animated series BoJack Horseman. The show's second season (which was in production at the time of the interview) went up in full a few days back so it seemed like an apt repurposing, plus it has to be said it was one of my favourite interviews from last year and a joy to revisit. Have a read of it here and check out more of her work at lisahanawalt.com
Posted by Struwwelpeter at 09:51