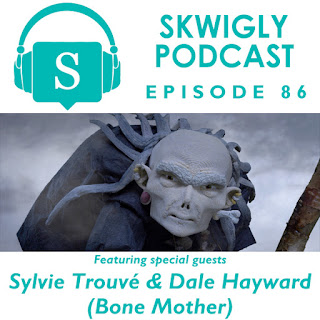 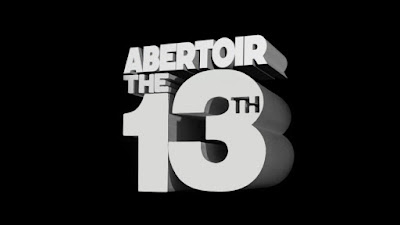 Sticking with the theme, the next festival that will be featuring my own creepy short Sunscapades is Abertoir: The International Horror Festival of Wales that takes place at the Aberystwyth Arts Centre from November 13th-18th. I'm not sure when exactly the film will screen just yet but I'm assuming it'll be either Thursday 15th or Friday 16th in one of the shorts programmes. In the meantime treat yourself to a gander at the festival line-up, it looks like a pretty fantastic event, all things considered.
Right, back to my evening of waiting for trick-or-treaters to show up and watching their faces fall when I give them handfuls of loose Fisherman's Friends. You've got to keep active as the nights draw in, folks.
Posted by Struwwelpeter at 10:08 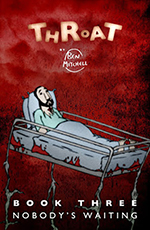