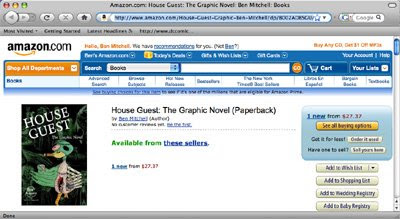 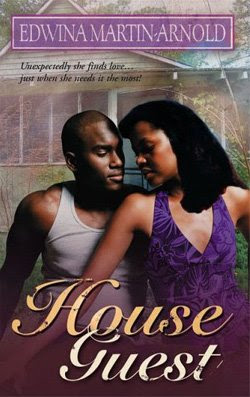 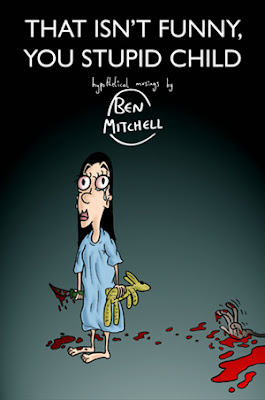 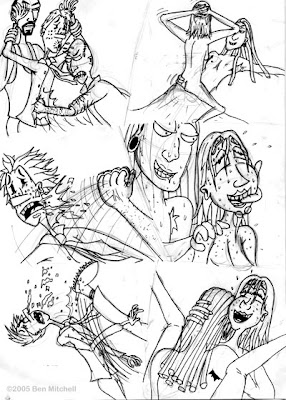 Original layout sketches for the short story 'Cuckold'. A young altruist is savagely beaten while his vacationing girlfriend cheats on him. I'm not a mean-spirited person, it's just that sex and cartoon violence are both fun to draw.
As most of the publications that ran these pieces originally were low-budget, small-potatoes operations, the work featured was all in black and white. Having seen the quality of a full-colour Lulu book compared to a B&W Cafepress book (for the record, I still think Cafepress is the shizzle) I've decided to reuissue "That Isn't Funny..." in colour, as with the "Mitchells In England" anthologies.
With everything else that's going on I'm in no rush to get this done, but it would be nice if it could be ready by xmas.
My poor, poor relatives. If I actually finish the new album this year they'll all be doomed to a holiday season of having to accept my homemade pap with feigned, weary grace.
Mwahahaha.
Posted by Struwwelpeter at 19:03