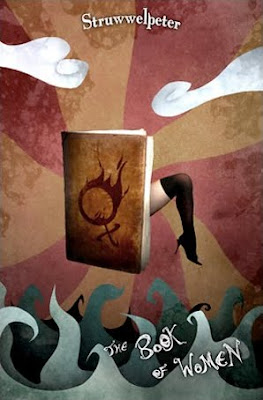 While I endeavour to tie all the creative loose ends in my scattershot life, my new album "The Book of Women" is gradually garnering some positive feedback. I have an outline for a marketing plan that will be put into action in April (four months after the release, which is traditionally not the way to go but I just don't have the time right now). This will consist of the usual batch of associated merchandise, a mini-site and exclusive tracks/remixes, plus I'd ideally like to release it as a digital download to keep up with the yoof. Until then all's I have are two new poster prints, both with the same album cover artwork (which I blathered about last month) that's cropped for the actual CD but lends itself rather well to portrait dimensions.
There's a large print (35" x 23") and a medium print (20" x 16") both available to buy online. Pick one up and cover that blank space on your wall/door/soul!
As I'm always keen to jump on any opportunity to showboat, there are also posters available for two prior Struwwelpeter albums, one for the somewhat-nightmarish "Rapeseed" (2004) and three for the pinkier, bunny-ier "Agnosticaust" (2006): 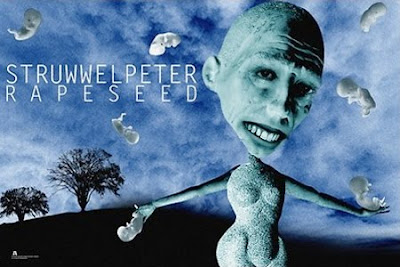 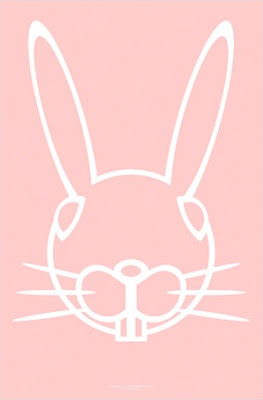 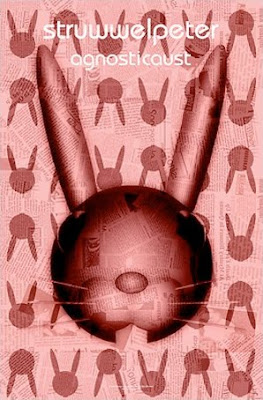 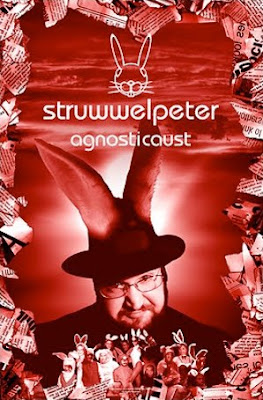 Posted by Struwwelpeter at 10:00