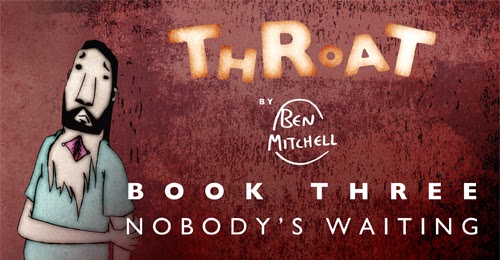 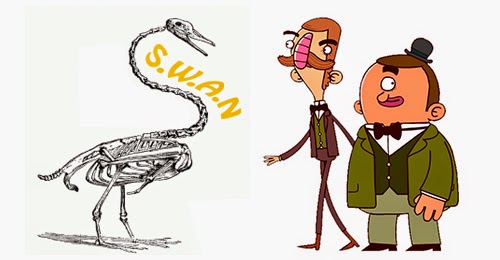 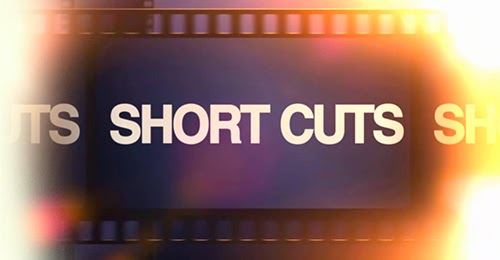 Bringing it back to my own ephemeral output, as is my egomaniacal wont, I'll be appearing on the TV show Short Cuts hosted by James Ewen of CineMe, who's been a much-appreciated supporter of my work in the past. I'm not sure what'll get included in the final edit but I expect the focus will be on my old seasonal short The Naughty List. It'll be broadcast on Made In Bristol (Freeview 8/Sky 117/Virgin Media 159) May 5th at 8:30pm, so tune in if your receivers are suitably receptive.
Posted by Struwwelpeter at 09:02