The glut of April adventuring for our unlikely lad Klementhro is about to kick off good and proper, so here's a quickie roundup of where and when to catch him. 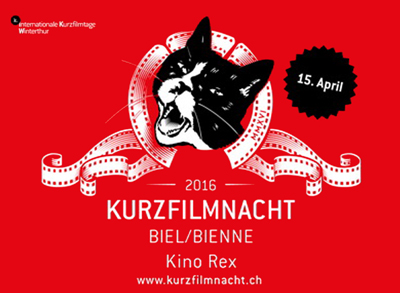 The next stop of the ongoing Kurzfilmnacht Schweiz tour throughout Switzerland will be Biel/Bienne, a city so nice they named it twice, evidently. The programme will kick off at Kino Rex at 8pm on April 15th - more info here. 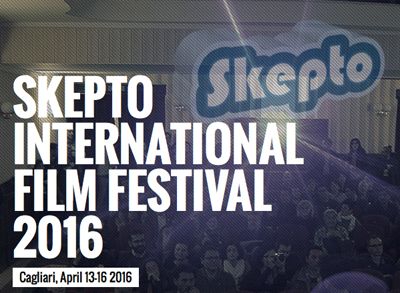 As mentioned previously, the film will be playing at the Skepto International Film Festival, kicking off their Skeptyricon screening that also takes place on the 15th, at 10:25pm. The screening will play simultaneously at the Hostel Marina and the Auditorium Comunale in Cagliari. I'm very pleased to see it will screen alongside such excellent work as MANOMAN and Mute by recent podcast guests Simon Cartwright and Job, Joris and Marieke respectively. 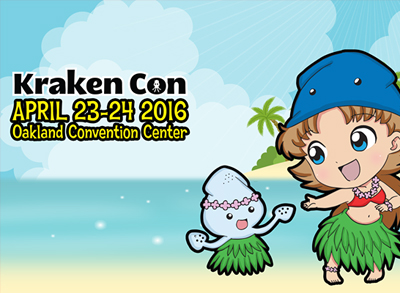 Later on in the month I'm informed the film will get its Stateside debut at Kraken Con, a cartoons, comics and cosplay convention that takes place in Oakland, California. The film will be included in the event's inaugural animation festival which kicks off 2pm on Sunday 24th at the Oakland Convention Center, keep your eyes on their website for more info as it comes. 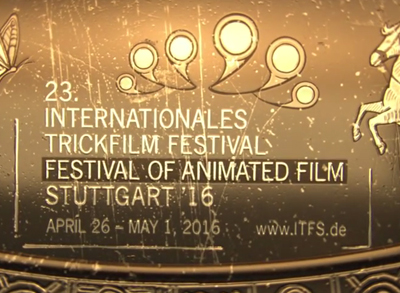 I can also now confirm that Klementhro will indeed be part of ITFS Stuttgart's official selection this year. This is wonderful news as I was able to attend the festival in 2011 when they included The Naughty List and had such a good time I swore to myself I'd be back the following year with a new film. Instead it's taken five years, but hey, I get there in the end. The film will screen in the International Competition 5 programme at 9pm on April 30th at the Gloria Kino (screen 1) and again at 11am on May 1st at the Metropol (screen 2). I'll be in attendance for those dates so if anyone else plans on being there give me a shout!
Posted by Struwwelpeter at 02:21