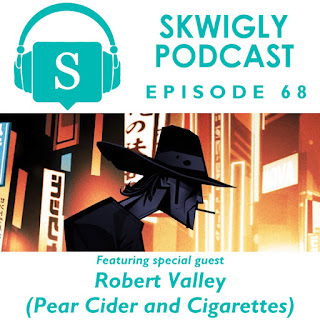 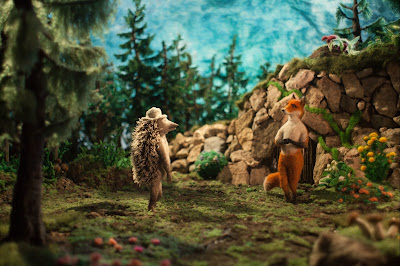 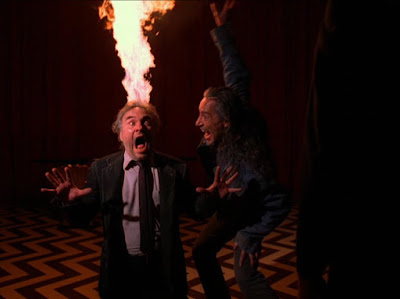 I'm gearing up for the inevitable Twin Peaks rewatch before the new series starts in May. I love Lynch and am probably in the minority when I say that Fire Walk With Me is my favourite film of his, but only about a third of the actual TV show's episode really matched up to either as far as my personal enthusiasm went. Plus because I loved the film so much I remain annoyed that David Bowie and Keifer Sutherland's characters never appear in the show, although I gather Harry Dean Stanton's will in the new ones so that's a brownie point already. Basically I'm hoping the new show will be Fire Walk With Me: The Series, something that would leave a lot more hardcore series fans than not pretty disappointed, I imagine.
No idea why I'm typing all this. Ah, I'm procrastinating again. That'll be it.
OKAY. Back to work.
Posted by Struwwelpeter at 10:38