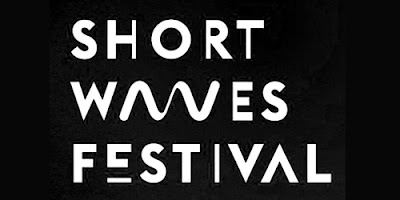 Poking my adorable furry head out from the avalanche of work and wedding plans with a couple updates regarding Klementhro's latter days on the festival circuit. Coming up first are some more details on the film's screening as part of Friday Night Shorts at Short Waves Festival in Pozan, Poland. The venue will be the Kino Rialto and the programme will kick off 10pm March 24th. Check it out, my Polish pretties! 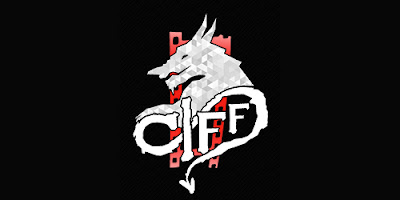 I'm also happy to confirm that the film will still be out and about come May of this year, as part of the official selection of this year's Cardiff Independent Film Festival. It's in the company of some grand films by animation pals including Anete Melece, Chris Shepherd and Sara Barbas among others. This is the second year that the festival has teamed up with the fabulous folks at Cardiff Animation Nights for their animation strand - last year's was tremendous so I'm really looking forward to heading back. 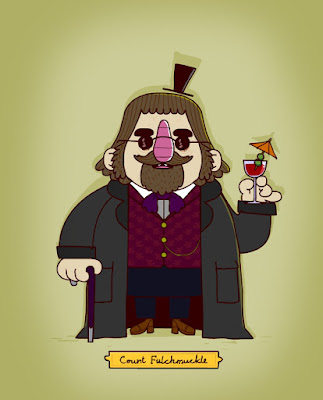 Elsewhere I'm hearing murmurings that the sequel to The Adventures of Bertram Fiddle (the animated point-and-click game from Rumpus to which I contributed some character voices) is coming together spiffingly. Adding to those murmurings are my own murmurings, which you can check out below. Fulchmuckle rides again!

Posted by Struwwelpeter at 09:05