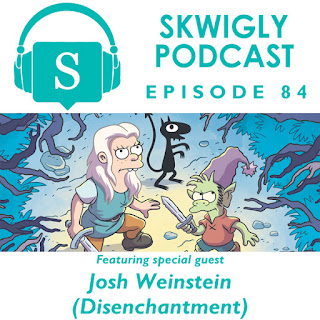 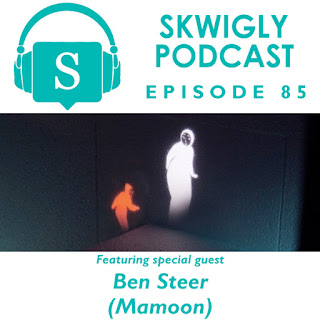 In episode 85 we welcome Ben Steer, director of the multi-award-winning Mamoon, released online this week. Developed as part of Blue Zoo’s long-running animated short films programme, the film is an expertly-crafted visualisation of the emotional toll of the Syrian Civil War in which a mother and child find themselves in peril.
What, you want another direct download link? Here, bloody well take it why doncha?
Posted by Struwwelpeter at 13:11