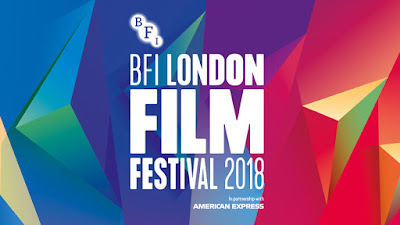 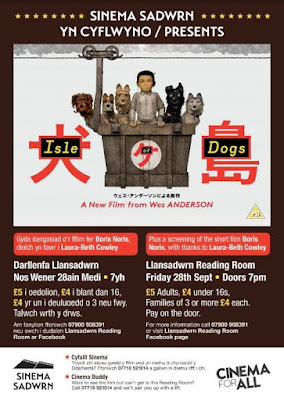 In a similar vein the film will precede a special screening of Wes Anderson's Isle of Dogs this Friday at Sinema Sadwrn in the Welsh village Llansadwrn. It's an inspired pairing and should make for a great event, so check out their Facebook page for more info if you fancy checking it out.
Phew! And it's only Monday...
Posted by Struwwelpeter at 15:35