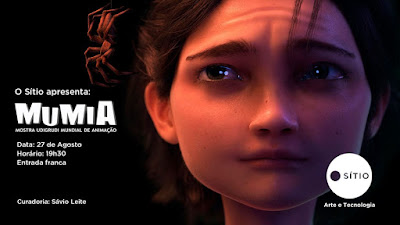 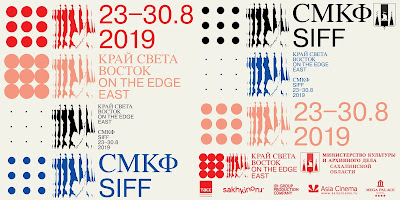 A rarer event these days is a public screening for our old pal Klementhro, who'll be paddling over to Russian shores in the nearer future for the Sakhalin International Film Festival: On The Edge. You can catch the film as part of the Short Animation For Adults screening at Komsomolets Hall 10:30pm this Sunday August 25th, then repeated at 5:30pm August 28th at the Chekhov Center.
That's all I got. Scram.
Posted by Struwwelpeter at 00:47