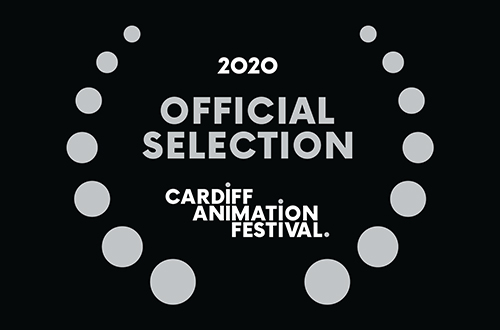 I'm extremely happy to say that the latest Official Selection for Speed will be at the Cardiff Animation Festival, which returns for its second edition this April. The first edition was absolutely tremendous and immediately cemented it as an absolute favourite so it's fantastic to see it continue and even more so to be involved. The film is in grand company too as they've also selected some absolute crackers including Laura-Beth's new film The Gift, to which I contributed some bits and bobs. Although I don't yet know the exact dates/times, The Gift will be part of Shorts 2: Body with Speed in Shorts 3: Heart. Check out their website for updates as they come and hopefully see some of you there! 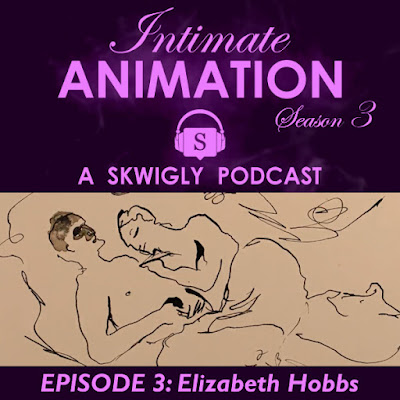 In the latest episode of our podcast Intimate Animation we meet UK-based director/animator Elizabeth Hobbs, whose 2018 short film I’m OK, produced with the National Film Board of Canada and Animate Projects, explores the passionate and tempestuous love affair between Austrian artist Oskar Kokoschka and his lover Alma Mahler.
On top of a BAFTA nomination in 2019, the film has screened at such major festivals as Clermont Ferrand, Annecy, OIAF, LIAF and EIFF and is presently in contention for the British Animation Awards Public Choice alongside her more recent work The Flounder, created for The Happiness Machine project.
Also discussed in this episode: Alternative approaches to animation education, Oscar contenders and love-themed films to look out for during both the British Animation Awards Public Choice screenings and the upcoming Anima Festival in Brussels. Stream above or direct download here. 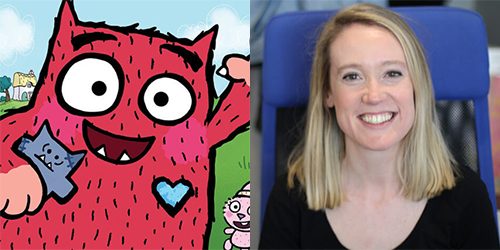 On the subject of interviews with fantastic animation wimmins, you might want to check out a Q&A with Joanna Hepworth, who's been working up the road from me this past year or so as one of the main Animation Directors on Love Monster, a new series for CBeebies adapted from the books series by Rachel Bright. Give it a read for some insight into the unique production approach (the animation is being simultaneously produced in London at Karrot and Bristol's A Productions), working in CelAction and how the show aims to engage its audience. Having known Jo since I started in animation way back when, it's been a uniquely wonderful and inspiring thing watching her work go from strength to strength over the years and I'm certain even bigger things are yet to come. Be sure to check out the show on BBC iPlayer.
Posted by Struwwelpeter at 14:53