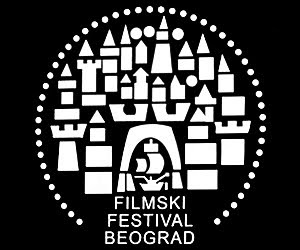 Update: 'Sweeney...' received a commendation and 'Noesis' won the Student Animation award. Congrats y'all :)
Posted by Struwwelpeter at 03:24