Lions and orgasms and validation, oh my! 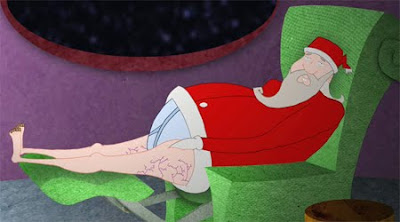 So it’s been roughly twelve months since I finished “The Naughty List”, and I’m happy to say that in its first year out there it’s managed to score a nice round thirty international screenings. This is a really happy feeling as it’s roughly the same amount of outings that “House Guest” took twice as long to accrue, plus I’m still at the helm of my own distribution and am getting this stuff out there and seen without any sales/studio representation. I’m sure plenty of auteur filmmakers and indie animators out there know what a dreary uphill struggle the process can be at times, so all the festivals and networks, big and small, who have seen value in what I’m trying to do mean a lot to me. Go go pantsless Santa!

The thirtieth event in question is Cluj-Napoca’s Comedy Cluj International Film Festival, which makes for the second time the film has been shown in Romania. Maybe they get a kick out of the anti-consumerism angle. Well, maybe they would if there was one, it certainly isn’t a deliberate theme of the film. I’m the biggest consumer I know; The inside of my apartment looks like a Forbidden Planet tradeshow – toys, film posters, standees, no women in sight, you name it. Anyhoo, the festival goes from October 14th to 23rd. 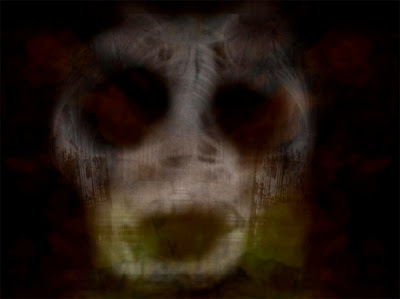 While I’m a-typin’, I may as well point y’all in the direction of a couple more pieces I did for Skwigly. One is an interview with established animation veteran Ruth Lingford, former RCA lecturer, two-time Animate Projects director and current Professor of the Practice of Animation at Harvard, which I’ve heard is kind of a big school. Her most recent film “Little Deaths” was produced as part of their Film Study Center fellowship. It’s something of a stream-of-consciousness visual affair, not ordinarily my thing except A) this one’s about orgasms and B) Daffy Duck’s in it. Kind of. 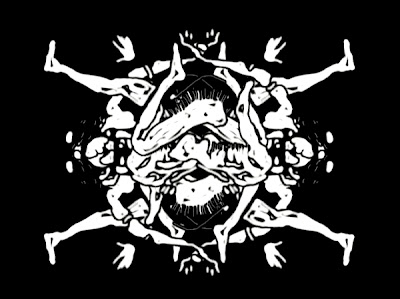 Truthfully it’s a really interesting film with a lot to like, not least of which the soundtrack which interweaves conversational snippets wherein a variety of contributors attempt to describe sexual climax and its associations. It makes for alternately fascinating, amusing and unexpectedly poignant viewing.

Another interview is with Alois Di Leo, one of the NFTS graduates from last year whose student film “The Boy Who Wanted To Be A Lion” is, frankly, a pretty masterful piece of work. Bucking a lot of the less positive trends among younger filmmakers today, it very deftly deals with a story (a deaf boy retreats into a fantasy state after developing an imagined affinity with lions) that could easily lend itself to hackneyed sentiment or audience pandering. Instead the narrative unfolds very matter-of-factly, so the moments of humour and emotion occur completely organically. As it progresses it sort of slaps you upside the head, but not in a contrived way.

Both filmmakers had a lot of interesting things to say about the process and how they regard their craft, so I’d advise any of you with animation/filmmaking impulses to give them a read:
A Conversation with Ruth Lingford – “Little Deaths”
A Conversation with Alois Di Leo – “The Boy Who Wanted To Be A Lion”
There are more features/interviews/reviews a-comin’, some of which I’m pretty excited about. Insufferable braggart that I am, I’ll doubtless link to them here, so stick around folks.
Posted by Struwwelpeter at 12:59