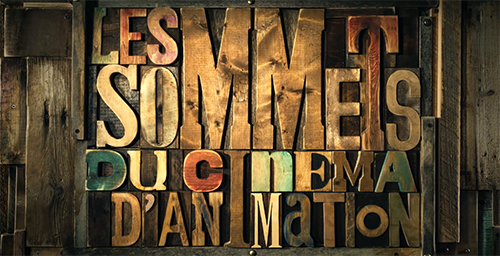 Following up on the last post, over in Montreal it looks like cinemas will be closed until January 11th at the earliest, so next week's Sommets du Cinéma d'Animation will be going all-digital and postponing any physical screenings until the spring, however the online events won't extend to the short films screenings so I guess they're in limbo for now. Ah well, spreads things out a bit at least. Fingers crossed it won't be too long into the new year when things ease up, in the interim however there has been some talk about my specific section getting some kind of parallel online exhibition so if that's still going ahead I'll post an update.

There's a similar situation playing out in Hungary, where the Anilogue International Animation Festival is kicking off today in online form. Having included Klementhro in their 14th edition they've had the good manners to throw in Speed for their 18th, although the programme specifics have been shrouded in mystery until today. Needless to say the Extremely Short Animated Films section that my film is part of won't actually be taking place until their rescheduled physical edition in May, so watch this space for info on when that comes together.

An outing for Speed that will actually be going ahead as planned (unless I've just jinxed it) is its inclusion in the comedy shorts film festival Short Com from November 30th! The event will be held virtually until December 6th via XerbTV with Speed part of the official selection. This one's geolocked to the UK but there's a tentative plan for some international screenings down the line. Worth mentioning that profits from these events will be donated to The Refugee Council, if you fancy checking them out tickets are available here. 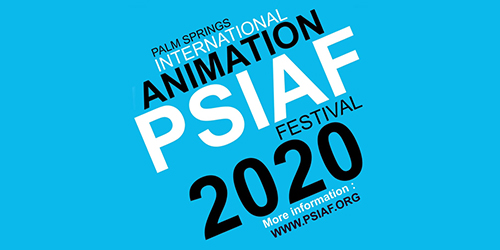 One last update for now is that the Official Selection for the 2020 Palm Springs International Animation Festival & Expo is now online with Speed part of the Animated Comedy Shorts section. This one will be running from December 22nd through to January 2nd and will take the form of an online edition as well as a series of drive-in screenings, which is a nifty solution. Don't know much else about it just yet but keep your eyes on their Facebook for updates as they come.
Posted by Struwwelpeter at 07:58