One more for November 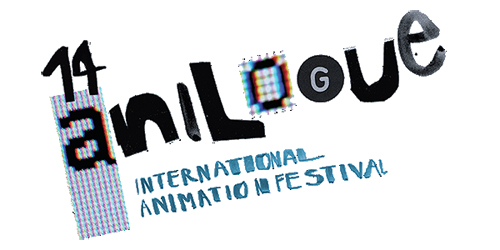 Quick update on my previous post about Klementhro's upcoming screening as part of Hungary's 14th Anilogue International Animation Festival in Budapest - the film will be part of the Programme B which screens 3:30pm this Wednesday (November 23rd) at the Puskin Cinema and the 5pm following day at the Urania National Film Theatre. I'm very humbled to see it's screening alongside some of my favourites of the past year, including films by recent interviewees Dávid Dell'Edera (Balcony), Terri Matthews (The Wrong End of the Stick), Anete Melece (Analysis Paralysis) and Réka Bucsi (Love), the latter two films I was privileged enough to screen myself at MAF last week.
While things do seem to be winding down a bit for our lonely lad Klementhro, there are a couple more confirmed outings on the horizon after this one. Watch this proverbial space, my friends.
Posted by Struwwelpeter at 01:06

Labels: Anilogue, festivals, Without A Paddle