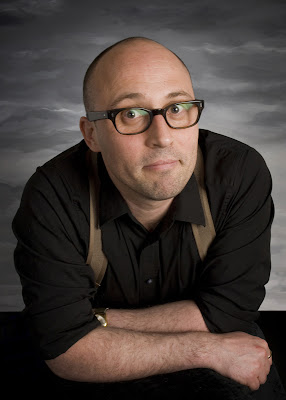 The latest Skwigly piece of mine went up this week, and I can't sing the praises of its focus highly enough. It's a feature on/interview with the Oscar-winning Australian animator/writer/director Adam Elliot, a man whose work manages to be both retro (visually) and progressive (story-wise). His most recent project is "Mary & Max", the fantastic stop-motion feature which I brought up on here a couple years back. 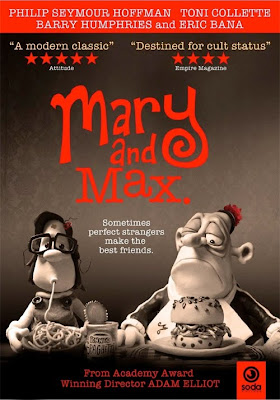 Even though I didn't become aware of his work until I began my MA back in 2006, I was instantly bowled over when I saw "Cousin" as part of a Pictoplasma DVD - somewhat incongruously as the bulk of the collection focused on digital character-based motion graphics. 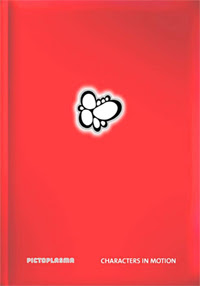 I think what grabbed me the most about his stuff was, at a time when people throw mental illness and tragedy into their films to disingenuously tug at audience heartstrings, Elliot takes the same subject matter and makes it fucking hilarious. Which, in turn, makes the somber elements all the more touching and honest. I won't go on about him too much here as it's a long-ass article and says everything I have to say far more coherently than these blog ramblings o' mine. But, if by some bizarre happenstance you're an animation fan and haven't encountered him, please give it a read and/or check out his work.

A Conversation With Adam Elliot
Posted by Struwwelpeter at 14:42