You can't keep a good Klementhro down

A good year in, I've finally gotten off the ol' tuchus and slapped together a teaser trailer for Klementhro. Enjoy the vagueness!
I've also learned my prior assumption that the film would be having a quiet month until July has turned out to not be the case. The film will play in Romania (the country of its premiere) at the Ploiești International Film Festival in their Dark Comedy screening, which runs at 8:30pm Thursday June 16th and again at 4pm Friday June 17th at the AFI Palace. 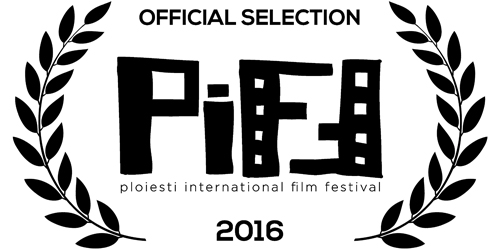 That week I'm very happy to say I'll be back in France for the Annecy Festival, mainly for meetings about a few projects on the boil, but I'll also no doubt be pestering some of the talent for interviews and hopefully getting some sunnage and swimmage in. If anyone's there do give me a shout! Daytime drinking is always more acceptable when one has company.
Posted by Struwwelpeter at 03:59