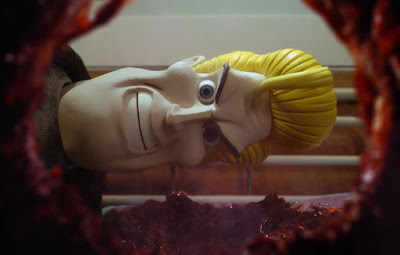 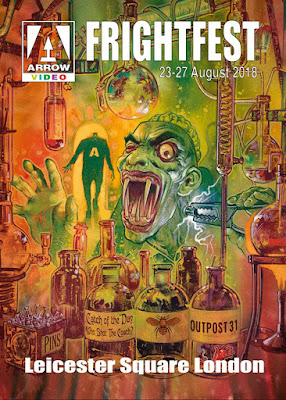 The following month it's finally screening here in the UK, so all being well I'll be able to catch its national premiere in London as part of Frightfest 2018. This one will be two screenings on August 25th at the Leicester Square Cineworld - 3:45pm on the Arrow Video screen and 4:15pm on the Horror Channel screen. Swing by and give it a look-see, 'cause they definitely don't make 'em like this anymore.
Posted by Struwwelpeter at 10:11 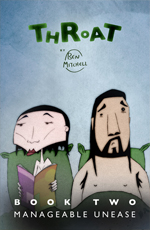