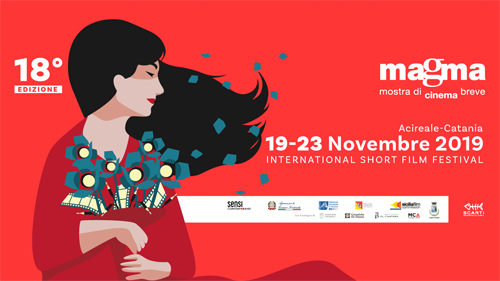 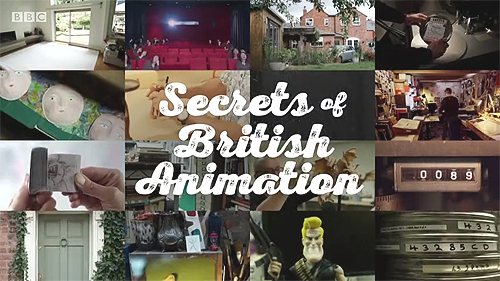 Lastly it looks like Secrets of British Animation, the BBC4 documentary that occasionally features my big talking head in unnecessarily-full HD waffling on about the virtues of dirty cartoons, will be getting itself a repeat screening this Sunday at 10pm. Pencil it in!
Posted by Struwwelpeter at 02:51