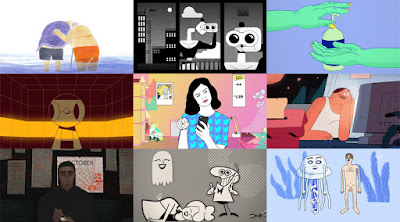 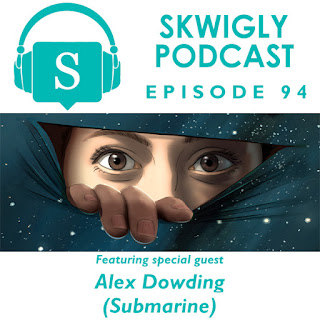 On the subject of Skwigly, episode 94 of the seemingly-unending Skwigly Animation Podcast went up this past week. In this one we discuss the strong critical response to Farmageddon, the lukewarm critical response to The Addams Family remake, the growing fondness for Laika’s Missing Link, the fight for the South Park streaming rights, more MAF highlights, the British Animation Awards and Autour de Minuit's Rosto graphic novel campaign.
We also welcome special guest Alex Dowding, producer at Amsterdam-based production company Submarine whose projects include the recent Amazon Prime original series Undone, an international co-production with The Tornante Company and Minnow Mountain created by Raphael Bob-Waksberg and Kate Purdy. Prior to working at Submarine, Alex’s work in animation has spanned a range of production management and supervisor roles across such projects as Despicable Me, Despicable Me 2, Minions, The Tale of Despereux and The Lorax.
Direct download this episode here or stream below:
Posted by Struwwelpeter at 01:36