Debuting all over the place

If Tesco can get away with pulling the xmas crap this early on, then screw it, so can I! The holiday season starts this month with a trio of international screenings for "The Naughty List"!

As I already blathered about, it'll be part of the Cologne Comedy Festival but now I know that the specific screening is Friday 15th at 8pm, as part of Screens of Comedy. I will be there! I'm usually not as my films tend to get accepted by festivals far, far away, but this one's a special circumstance. It will also at some point be broadcast on WDR, which will be a nice first for me. 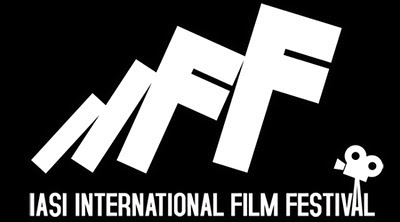 Before then, though at a time I've yet to determine, I can now confirm that the film is indeed included as part of the animation strand for the IASI International Film Festival. Hurrah! 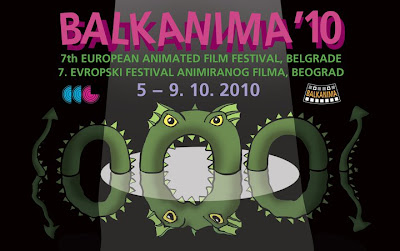 But before any of that I'm pretty stoked to say that it will also be shown at this year's European Animated Film Festival Balkanima, which screened "House Guest" last year! Screening this Wednesday (the 6th) as part of the European Panorama at noon. The following day it will also be screening Sophie Klevenow's superb short "Noesis" which I did some sound work on, so there's two reasons to get your ass over to Belgrade. More info at their official site and Facebook group.
Posted by Struwwelpeter at 10:47