Before the devil knows you're dead

How's the world treating you these days? Everything good? Sun shining, birds singing, spring in your step?
LIAR.
Fuck that nizzoise. I'm sad and now you have to be too. Whaddaya think of them apples? 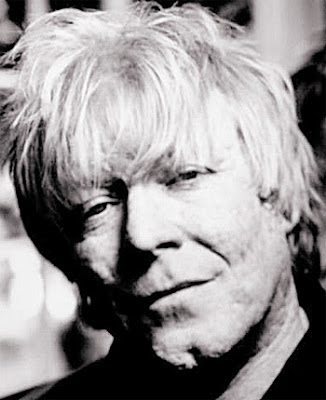 I found out recently that one of my heroes John Callahan has died. It fucking stinks. He was probably one of the more significant influences on me as a kid, shaping me into the cuddly sociopath I am today. 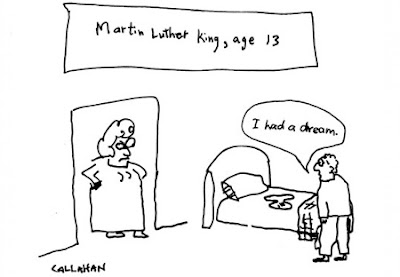 Thinking back almost as far as I have memories stored, I recall sneaking glances at his cartoon anthologies lying around the house. Words couldn't describe the glee I felt at seeing the distinctly adult subject matter married with childishly-scrawled cartoons. Obviously in today's post-Adult Swim era the concept is well-established, almost to the point of being hackneyed. But back then it stood out from anything else. 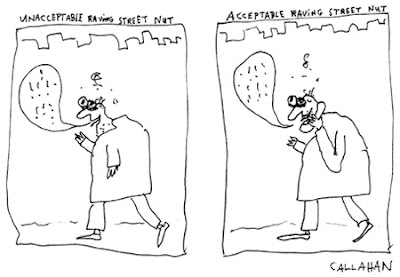 While plenty of syndicated comic strips embraced the notion of catering to adults - the poignant philosophy in 'Calvin and Hobbes', the bitter disillusionment that riddled 'Life In Hell', the joyfully dark surrealism of 'The Far Side' - Callahan's nameless strips floated in a limbo outside convention, limiting his exposure no doubt but with the welcome absence of boundaries as a trade-off. 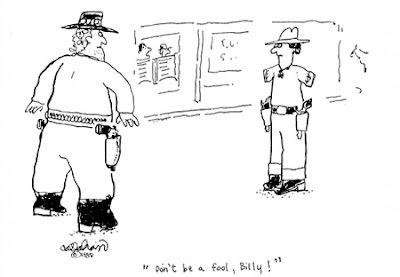 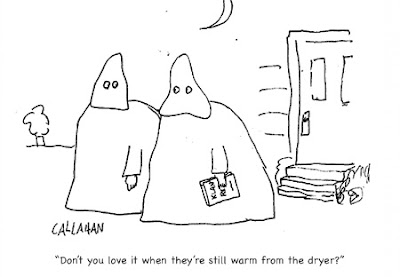 What differentiated his crass and sexual humour from the likes of, say, 'Viz', was a level of legitimate wit and non-contrived cleverness that would rear its head. Occasionally the amateurish visuals would unintentionally imbue an otherwise average panel with an amusingly childlike silliness, and in instances where the drawings were almost unintelligible the writing could make it hysterical. 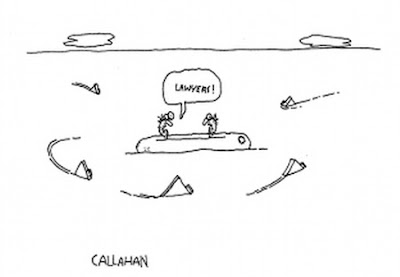 The quality of the drawing style was attributed to the very reason his gallows humour was so well-earned. In his early twenties he was permanently paralysed from a drunken car wreck. The frustrations and protracted anxiety of adapting to life without movement were candidly told in his autobiography "Don't Worry, He Won't Get Far on Foot", a genuinely inspiring read that I can't recommend enough. 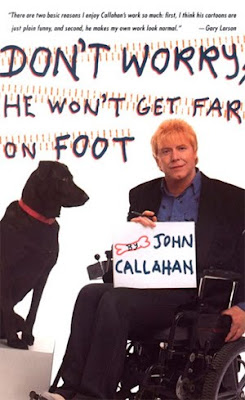 Along with a follow-up book, a couple of not-too-terrible animated shows and a laudable stab at music, his true legacy can be found in the anthologies of his work. If you can track them down, treat yourself. 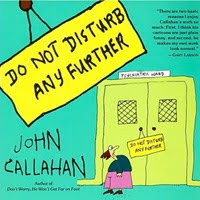 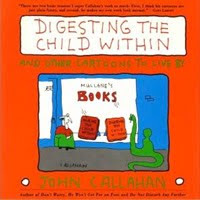 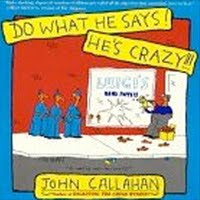 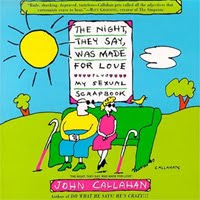 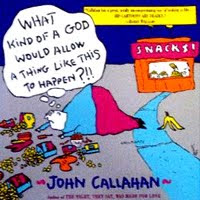 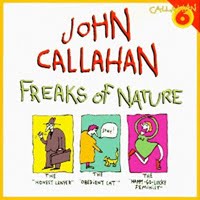 RIP.
Posted by Struwwelpeter at 02:17 No comments: