I got me some of that Oktoberfest spirit 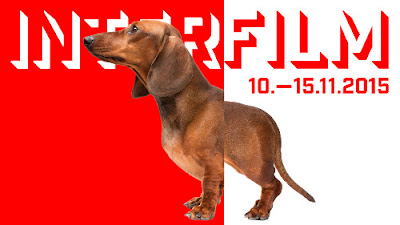 More upcoming festival news for those of you might be feeling a little without a paddle on this fine Friday. I'm very happy to say my adorably shy new film will be getting two German outings this coming November, firstly at Interfilm Berlin's 31st International Short Film Festival which runs from November 10th-15th. 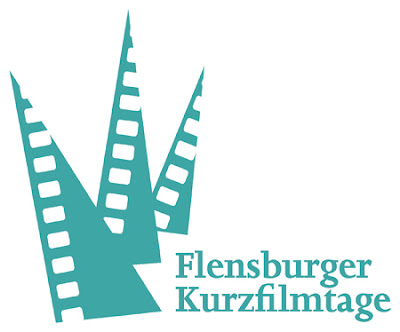 Shortly thereafter it will play at the Flensburger Kurtzfilmtage (or the Flensburg Short Film Festival, but frankly I prefer the German name) which runs from November 18th-22nd. I'll fill you all in with the exact dates/times/venue info when I know. Needless to say I'm very happy that it's finally reached German shores as that country was where my third film The Naughty List got probably the most consistent and positive responses. Danke schön!
Posted by Struwwelpeter at 06:03 No comments: 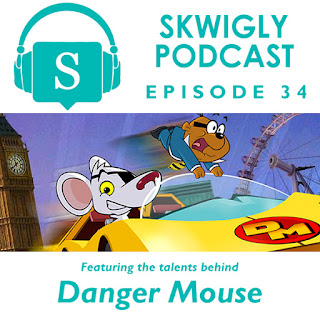 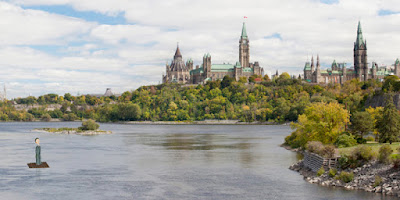 Alas, it's proved too intimidating and impressive to be playing in competition but the extremely kind and beautiful folks at Laika (the studio behind Coraline, ParaNorman and The Boxtrolls) will be screening it at their Salon des Refusés party this coming Thursday, September 17th at 11pm.
Similarly you may catch a glimpse of the film if you head down to the Rumpus Animation/Skwigly party in Bristol on that same night. That'll take place a little earlier, from 7pm UK time, so if you're in town for Encounters head on over to Kong's of King Street and we'll see you there!
Posted by Struwwelpeter at 07:04 No comments: In the latest episode of the Skwigly Animation Podcast we’re delighted to welcome back legendary animator and The Animator’s Survival Kit author Richard Williams to discuss his incredible new short film Prologue. Known for his work as Animation Director on the highly-acclaimed Who Framed Roger Rabbit and his recently-restored feature film masterwork The Thief and The Cobbler, Richard has produced the stunningly rendered new piece as an offshoot of a longer-form feature. Produced by Imogen Sutton with the assistance of Aardman Animations, Prologue premiered at this year’s Annecy festival and will begin an Oscar-qualifying run of screenings at the Laemmle Royal in Los Angeles from September 11th through to the 17th.
Rendered with exquisite detail and jaw-dropping realism, Prologue (an offshoot from Richard’s ongoing, longer-form project bearing the tongue-in-cheek working title Will I Live to Finish This?) depicts a brutal fight between Athenian and Spartan warriors while a young girl looks on.
Also discussed in this episode are recent Bristol Festival of Puppetry and Cardiff Animation Nights events, the much-anticipated Danger Mouse remake and animation programmer Kieran Argo discusses the highlights of the upcoming Encounters Festival in Bristol at which Prologue will have its UK premiere on September 18th.
Thanks so much to Kieran and Imogen as well as Kellie and Beryl at Plaster for all their help getting this one organised as it was a real privilege to get such insight from the man himself.
Stream the latest episode below, subscribe on iTunes or direct download here.

Posted by Struwwelpeter at 13:14 No comments: