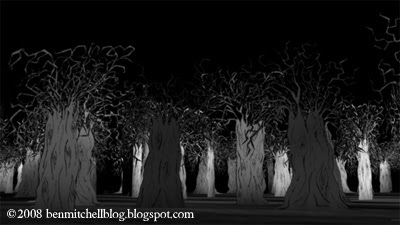 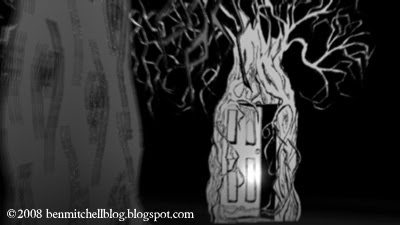 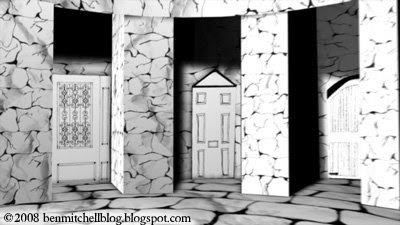 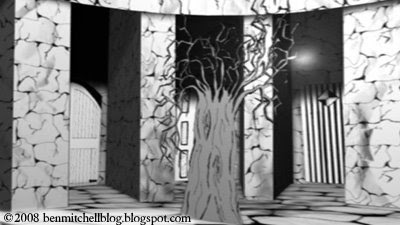 On the whole I am satisfied with the outcome, and interestingly my personal issues with some of the sloppier camerawork weren't shared by others when the film was shown along with the other projects. There was some discussion however about the lighting for one section and the suggestion that we opted for an ending which provided further resolution. I think that to aquiesce the latter point would undermine our original intention to have the film come full circle. There may well be a better way of achieving that though. As I mentioned previously, the film will be part of a later screening in June, and so once time has passed it may be worth it to watch the film more objectively and determine what fine-tuning needs to be done if any.
Meanwhile here's a little clip to give you an idea of how it turned out:
Posted by Struwwelpeter at 11:34 1 comment:

From earlier on in the film, this is my favourite test of the three. I didn’t think the yawn would turn out this well, but probably by fluke the timing came out spot on. Okay, that’s a lie, I had to take a few frames out. The end result works well enough though. When I watch it on a loop like this I almost feel like I need to yawn myself.
So this afternoon was pretty productive. Yay, I say!
Posted by Struwwelpeter at 06:55 No comments: