Happy Easter, everyone!
As part of the spoils of my recently backing the wonderful Signe Baumane's Kickstarter campaign, to my delight I received two cels from her "Teat Beat of Sex" series yesterday. This one seemed appropriate for the season: 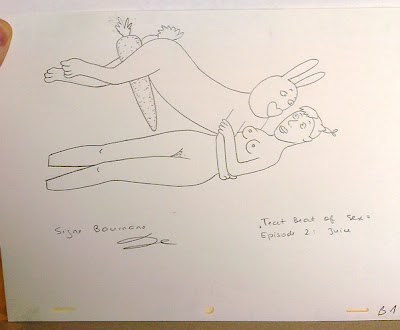 You can watch the animated segment this one is from on her Vimeo channel though she mentioned it may be taken down soon, so be quick. Alternatively I recommend you buy the DVD and get the whole batch.
I also got a lovely little animationey surprise from the brilliant Joanna Quinn the other day; While I don't think I can post it here I'm very appreciative. The women of animation are treating me very well this weekend. Which is nice as it's been a rough week and I needed the pick-me-up.
Chocolate Jesus time!
Posted by Struwwelpeter at 04:41 No comments: 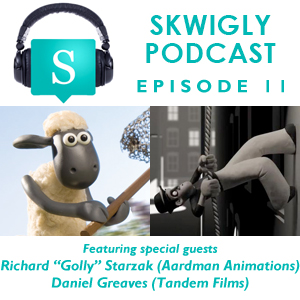 It's new Skwigly podcast day, folks - that wunnerfull time o' the month where myself and Steve bring you some insight from the animation world's notable practitioners, sort of held together with our meandering wafflage in between. Everyone listen or risk societal shunning!

Insight-wise I got to talk to Richard Starzak, formerly Richard Goleszowski, known to most as Golly. He's currently the creative director at Aardman and has headed up "Rex The Runt", "Robbie The Reindeer" and presently "Shaun The Sheep", all of which - despite the title similarities - are separate endeavours. He also directed the "Creature Comforts" TV series, developed from the famous Nick Park short of the same name, as well as his own film "Ident" which is probably my favourite 'classic' Aardman short alongside Barry Purves's "Next".

Later on Steve chats to Daniel Greaves of Tandem Films, whose work includes the Oscar-winning "Manipulation", an early-90s take on the "Duck Amuck" character-vs-creator concept, as well as "Flatworld", "Little Things" and the in-progress "Mr. Plastimime".
Wafflage-wise, we discuss recent developments with the VFX debate, merrily gambol down memory lane and I rant psychotically about a recent nightmare commission. Hopefully we can get some listener stories of their own horrendous experiences dealing with clueless clients. It's good to vent.

Meanwhile, somewhere in my happy place, I've learned that HuHa! has been translated into German and French. Best I can tell only the German version of Wobble Box Episode 1 is up now, so treat yourself to the delights of "Assassinen Babies". It's like "Assassin Babies", just German-ier. 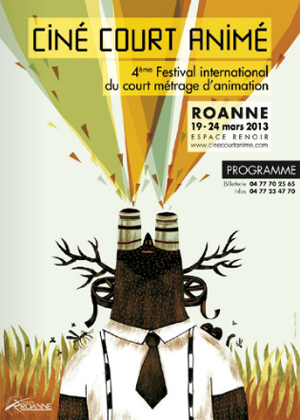 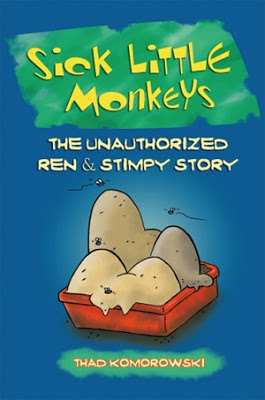 As with "Assassin Babies", this is the perfect type of fun, daft project I relish working on, especially as it came on the heels of a particularly wretched and staggeringly unprofessional debacle of a commission which will never be spoken of on here. But hey, getting the odd duff gig is part and parcel of being a freelancer. At the end of the day it makes you appreciate the jobs that go well all the more.
Posted by Struwwelpeter at 14:21 No comments: