Cheer. Brimming with it. 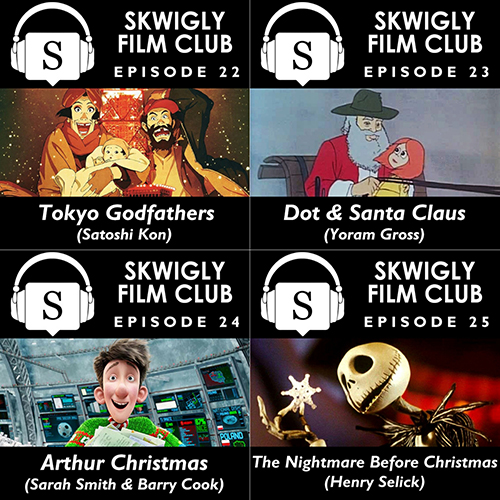 If you're in the mood for a holiday movie marathon on this most Xmassy of Eves - or if you just want to drown out the family squabbling - you could do worse than catching up on our seasonally-themed batch of Skwigly Film Club podcasts we've been putting up this month.
Head over to the Podcasts section of the site and get caught up on our watch-throughs of Tokyo Godfathers (Satoshi Kon), Dot and Santa Claus (Yoram Gross), Arthur Christmas (Sarah Smith and Barry Cook) and our latest episode where we press play on The Nightmare Before Christmas (Henry Selick) joined again by special guest Joseph Wallace.
Posted by Struwwelpeter at 07:59 No comments:

As I've found myself with a much freer schedule than anticipated this week (thanks BoJo, you mop-headed dunce) here's a little story not remotely connected to Xmas, harking back to a time when people could congregate in the tens of thousands. Perhaps one day that will be something we can do again and you'll get more gems like this. Fingers crossed innit.

Don't it all spin by quick

I realised, thanks to the cruel joys of social media and their respective 'On This Day' thingies, that today marks the ten-year anniversary of my fourth Struwwelpeter LP The Book Of Women. After the soaring (scraped quadruple digits, phwoar) sales of the not-as-good previous LP Agnosticaust in a post-MySpace world this one quietly came out digitally (with a physical release the following week) to a more tepid response. My G5 had crashed two weeks beforehand so I'd lost a bunch of the masters as well as virtually all the assets for a couple of animated music videos that would have gone with it and ended up cobbling the released album together from a mix of partially-recovered files, earlier demo versions and a couple tracks hurriedly remixed from scratch. Even still it was a fun one to piece together and had some great guest musicians.
History has repeated itself with my iMac shitting its stupid iMaccy britches earlier this year so my plan to have released a new LP by now hasn't happened, but the EPs have been going down OK (once the stats are aggregated, at least). At any rate if you've yet to give The Book of Women a whirl it's available Bandcamp, Spotify (below), iTunes, Apple Music, Google Play, Amazon, Tidal and Deezer.
Fun fact: while this album didn't set the world alight, the main single Set You Free did get played on BBC Introducing back in the day - although the hosts kind of took a dump on it, which seemed slightly at odds with picking it in the first place. Comme ci, comme ça.
Posted by Struwwelpeter at 02:45 No comments: 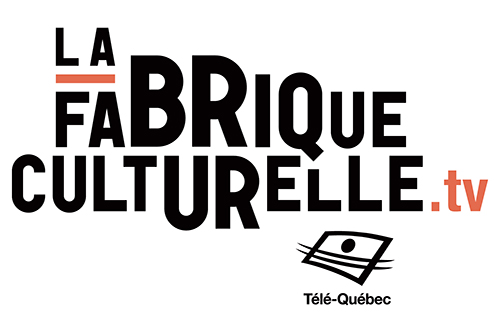 I mentioned previously that there was potentially another online outing for Speed on the cards as an offshoot of the delayed Sommets du Cinéma d'Animation festival. Happily this appears to have come through and lucky Canucks can catch it via Télé-Québec's La Fabrique culturelle for the next couple weeks. Screening as part the International Competition of Very Short Films Bloc 1, Speed can be seen alongside Sadko Hadzhisanivic's Playground, Rachel Samson's Parc à chats, Josep Calle's Bic and Irina Rubina's Black Snot & Golden Squares. As far as I can tell it's free to watch so if you're over there in Canadaland why doncha give it a peek, eh?

Posted by Struwwelpeter at 03:01 No comments: