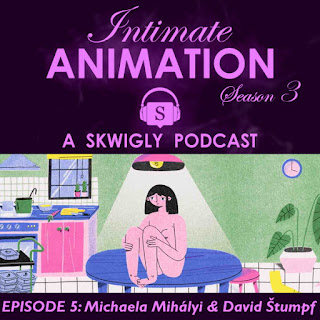 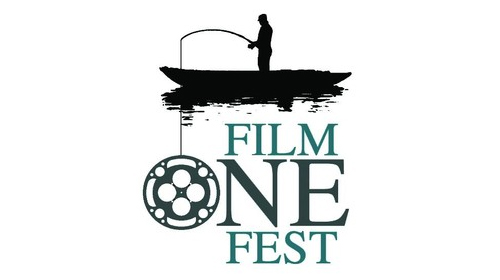 Another event to make the switch to an online edition is Russia's Big Cartoon Festival, who will include my 2015 film Klementhro among its line-up for what I gather is something of a digital retrospective edition (the film participated in its 2017 edition and several associated events the following year). The event will run from July 3rd-12th with my film part of their What A Day! screening that plays on the 3rd, 4th, 10th, 11th and 12th and you can swing by their website for more specifics in the lead-up. These screenings will also be free from what I can tell, so go ahead'n'treat yourselves.
Posted by Struwwelpeter at 09:59 No comments: 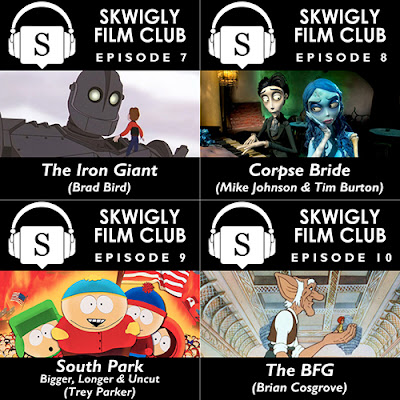 If you're after some more lockdown listenin' then there a bunch more episodes of our Skwigly Film Club series in which we watch and discuss animated features. We'll be resuming the podcast from next week for another batch if you want to get involved but in the meantime you can listen back to our watch-throughs of The Iron Giant (Brad Bird), Corpse Bride (Mike Johnson/Tim Burton), South Park (Trey Parker) and The BFG (Brian Cosgrove).
Posted by Struwwelpeter at 20:00 No comments: