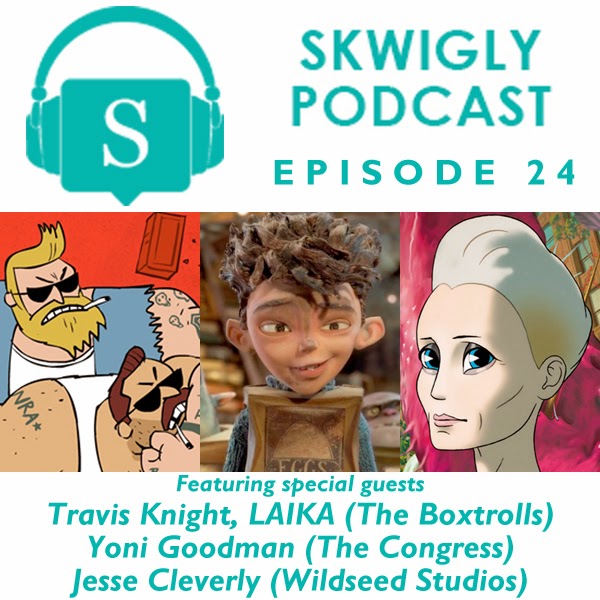 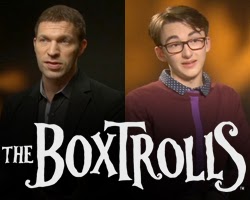 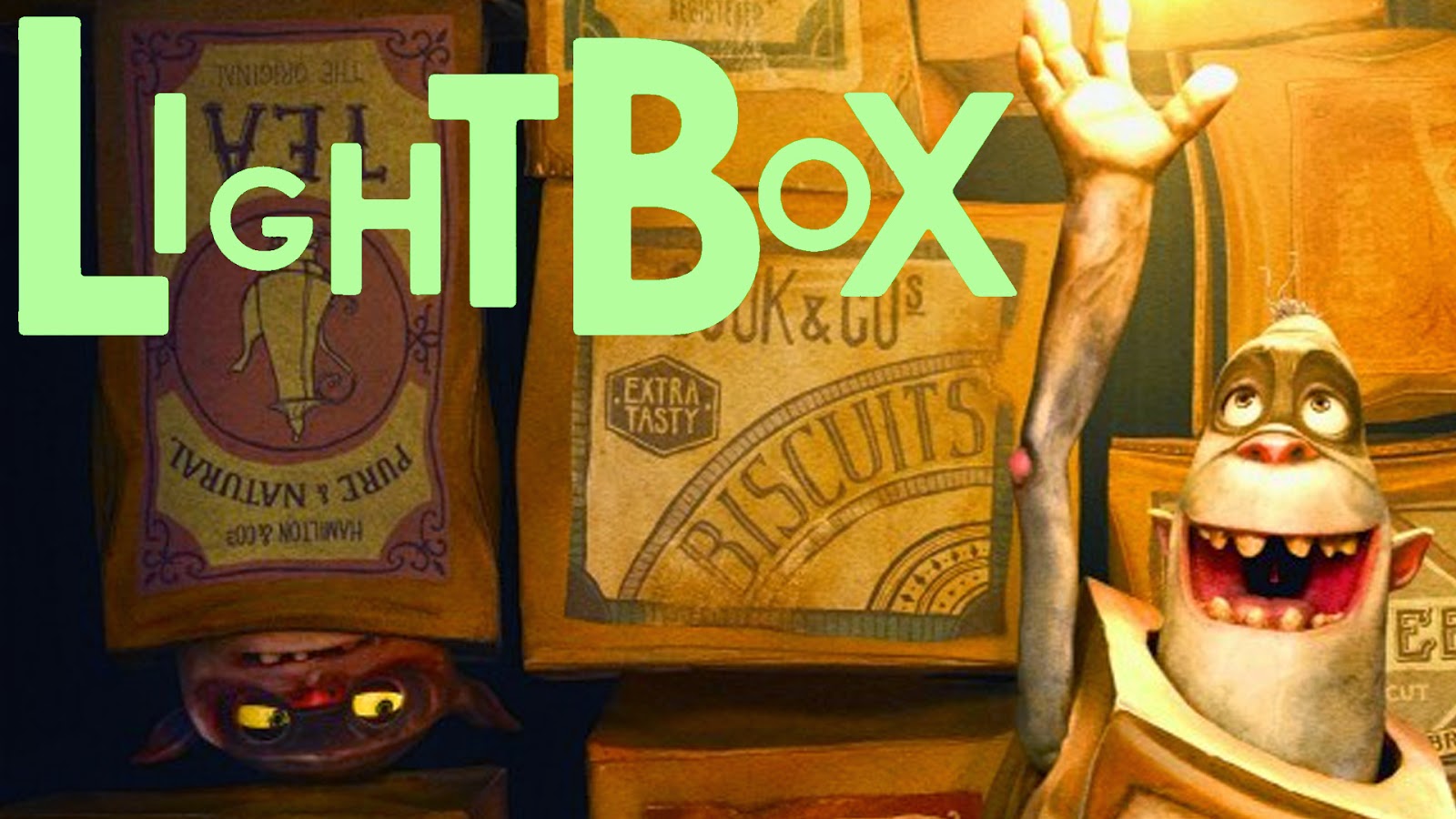 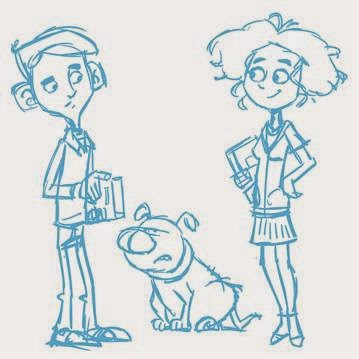 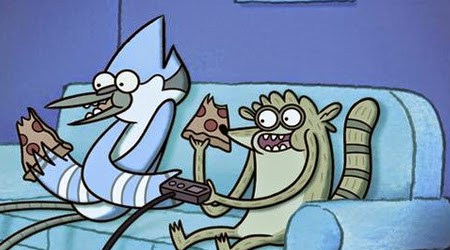 Lastly here's a quick chat with JG Quintel, a very nice fellow who gave us some time at this year's Annecy Festival to talk about his series Regular Show which airs on Comedy Central. It's a fun one so if it's passed you by thus far I'd recommend giving it a look if you get a chance.
Posted by Struwwelpeter at 10:59 No comments:

There's some nice new content for y'all over in Skwiglyland. Granted everything that will ever happen, good or bad, in the foreseeable future has been rendered mere background noise after this week's Faith No More news, but on the ever-so-slight offchance that some of you aren't as affected by that as I then why not check out our latest episodes of Lightbox?
In anticipation of his latest short Subconscious Password screening at Encounters later this month, I've repurposed our Chris Landreth interview from our Annecy Special, wherein the forgetful soul talks to Steve about his process.
Keeping things Canadian, this week's episode features my old paisan Phil Vaucher who does things with sand and salt man was never meant to do. Very impressively, I might add. Many moons ago Phil sold me the very lightbox who posed for my mediocre CG intro that opens each episode.
Our third respectable Canuck of the week is visual artist Randall Lloyd Okita, whose NFB short The Weatherman and The Shadowboxer debuts at TIFF this Sunday. It's a beautiful piece of work, especially to those with an eye for good mograph and compositing. Have a read of our interview here.
That's all for this week. Go, disperse, be merry.
Posted by Struwwelpeter at 10:07 No comments: 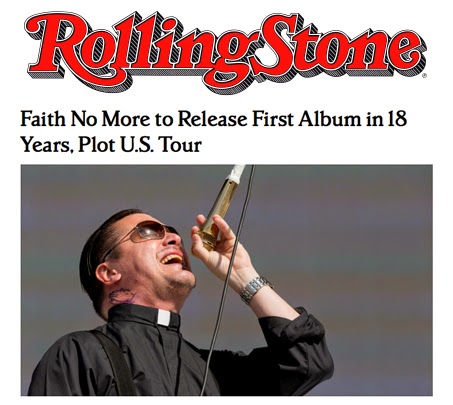 No words.
Posted by Struwwelpeter at 11:51 No comments: