Here is the thrilling final instalment of my film's animatic, featuring the penultimate and closing scenes as previously showcased in storyboard form. Try not to shame yourself with the excitement of seeing the visuals in sequence, timed to a (pretty much) finished soundtrack!
Remember, this is the final version of the ending, so if you don't want to see how it ends, don't watch...


Not much else to say, really. Hope you enjoyed the animatic version - the full-colour, moving one can only be an improvement.
Posted by Struwwelpeter at 15:55 No comments:

Having received a number of emails on the matter I just thought I'd throw in an explanation for the recent lack of activity since May. For this period all my work, research and materials are being marked and evaluated, and as the bulk of the last month or so's work has been on the film's lengthy storyboard and animatic, there's not much point publishing the entries until I get the visual stuff back. At the moment there are five entries for the remainder of May and another five for June (so far). Hopefully by July I'll have all of these posted, thanks to those who got in touch about it.
-Ben
Posted by Struwwelpeter at 04:48 No comments: 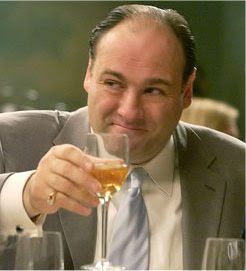 A salut!
Posted by Struwwelpeter at 07:01 No comments:

That Indescribable Love Between Man & Machine 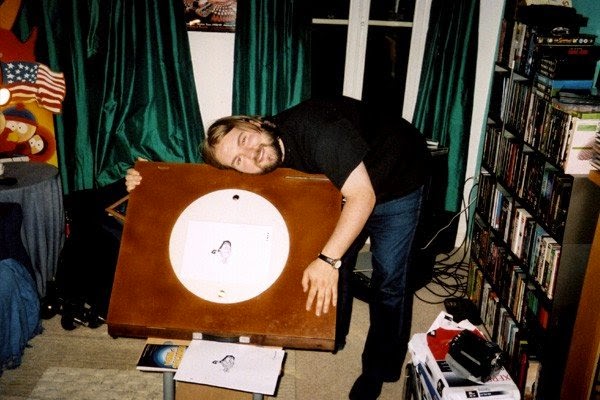 I have a lightbox! In a prime example of right-place-right-time I managed to snag one second-hand from Philippe, one of the MA's prior students. And what a device she is.
That's right, I've assigned gender! That's how committed I am to this project.
As you may have gathered from the stilted visuals of the early lip-sync tests, working without one of these was never going to be an option. With the campus closed I would've been up shit creek all summer, so now that I have one of these babies this film actually stands a chance of being made. Hooray!
Have a gander at me cackhandedly explaining one of the most basic animation tests there is, the reaction shot (or 'the take').

*That's right, I named it too. After Molly Parker. I live alone, I can do what the hell I want.
Posted by Struwwelpeter at 16:37 No comments: