Very late on in the game I was finally nominated by the lovely Laura-Beth to give the ALS Challenge a go. Here is the result:
Post by Ben Mitchell - Creative Offal.
Posted by Struwwelpeter at 11:53 No comments: 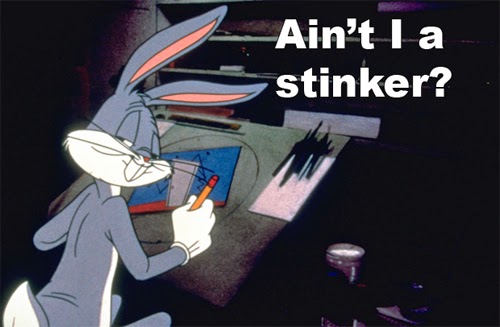 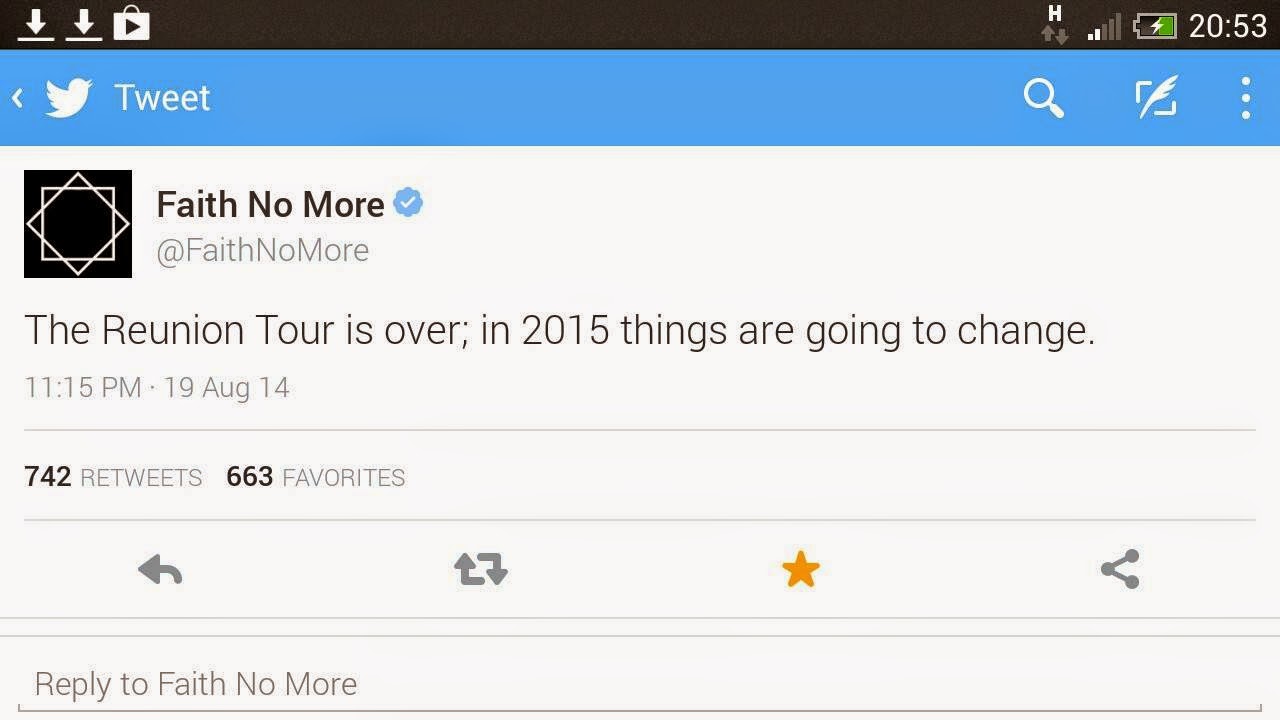 OH SNAP, SON!
Regrettably I'd say this removes the foolish hope that Faith No More would have snuck out a surprise new LP before my birthday in October, but it's still a potentially brilliant development nonetheless. In the meantime I'll have to keep myself satisfied with this lovely video by Vincent Forcier for Mr. Patton's other band Tomahawk:
Puppet Patton is the shiz, yo.
Posted by Struwwelpeter at 14:10 No comments:

After a short summer break I've resumed Lightbox, the Skwigly series of animation mini-docs I'm producing for our fledgling YouTube Channel. To get you up to speed here's Laura-Beth's exclusive interview with Ben Bocquelet, creator of the bizarrely endearing (or endearingly bizarre, either work) Cartoon Network series The Amazing World of Gumball.
Also in the lead-up to this year's Encounters festival, this week's episode features a chat with their 2013 jury member, special guest and great filmmaker all-around, Isabelle Favez.

Isabelle's work includes the shorts Valise, Tarte aux Pommes and my personal favourite Au Coeur de l'Hiver which accommodates my guilty penchant for cute cartoon things scampering about. They're also pretty chucklesome so if you manage to track them down they're worth the effort.
Don't forget to subscribe on YouTube to catch each new episode, plenty more a-comin'!
Posted by Struwwelpeter at 08:10 No comments: 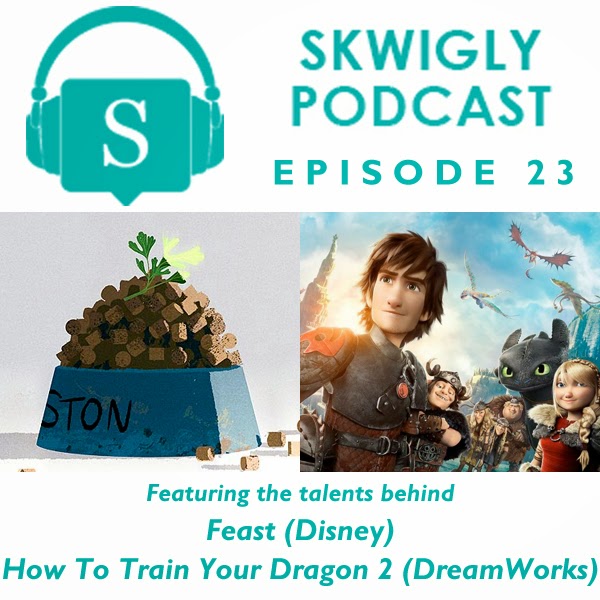 What's new, folks? How about this latest episode of the Skwigly Podcast, eh? Out today, full of goodness, from my hard drive to your awaiting earholes. Don't say I never do nothin' for ya.
I'm happy to say that, over two years in, putting these together is still quite exciting, especially with such high-caliber guests. In this episode we have Bonnie Arnold from Dreamworks, producer of the How To Train Your Dragon movies, Toy Story and, rather awesomely, The Addams Family. The good version of The Addams Family. Also from the world of Dragons we have an extended version of our chat with Dean DeBlois which featured on the last episode of Lightbox. On top of this Laura-Beth talks to Disney talents Patrick Osborne, Kristina Reed and Jeff Turley, director, producer and designer respectively of the upcoming short Feast which we managed to get a look at in Annecy.

Meanwhile, in a less traffic-heavy corner of SoundCloud, I've bunged up an old track from an obscure LP I worked on under the moniker Silverfish. I don't think I've ever brought that particular project up on here as it was slap-bang in the middle of my MA and I did a pretty crappy job on the production. The album was made up of two soundscape EPs The Bug Chaser and The Gift Giver, shmushed together. It has a mix of songs and noise pieces generally darker and less marketable than my Struwwelpeter albums and I never felt that motivated to push it, only knocking out fifty self-pressed copies to give away at shows. Listening back I reckon it actually has potential to be quite an interesting little record if I took some proper time redoing the production. This track is my first such experiment in that regard, one of the more 'song'-type songs which always been fun to sing live. I sprinkled some Reason magic over it and it makes a world of difference. Have a listen:
Just for the record, the above is as 'radio-friendly' as the album gets.
Lastly, this week is crunch-week as far as Project Group-Hug goes, so any of you out there who might wish me well (for whatever baffling-yet-appreciated reason) do keep your fingers crossed.
Posted by Struwwelpeter at 07:31 No comments: