My Stuttgart trip is drawing near and, predictably, the main thing on my mind is "How oh how can I best whore myself until I'm literally somewhat chafed?". Last week I officially gladhanded the last of many "Naughty List" promotional business cards to...I dunno, probably some Caffe Gusto barista I was trying to flirt with, that's where most of my cards end up. So I took the opportunity of a free evening to whip up some new "Bullies" cards in their stead. Hey, I bet that's where the word 'instead' comes from, right? I just taught myself something about my first language. Go me.

Also, before I changed my mind and went with my "Naughty List" xmas card campaign, I'd designed a DVD showreel cover that went unused, so I've whipped up a quick DVD with my films and showreels to pass on to fellow Stuttgartgoers to go with it. 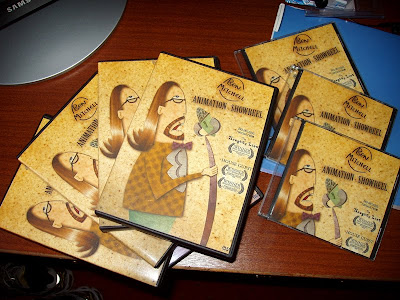 This way all those empty cases won't be sitting around my apartment anymore, mocking my lack of follow-through. Well, I followed through, dammit! Five months later...
Some other festivals "The Naughty List" is scheduled to appear at after Stuttgart: 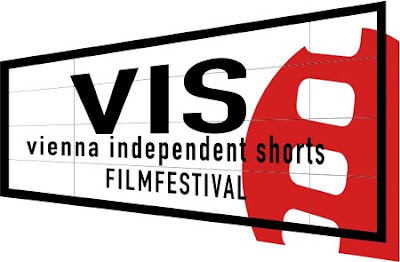 Starting with Vienna Independent Shorts in Austria, which will show it on May 27th as part of their noon screening Très chic. Which is pretty très awesome of them, innit?

Next month it comes back to Germany for the International Filmfest Emden-Norderney, which runs from June 15th-22nd and will show the film twice, first as part of the main festival and then as part of a supplemental, family-friendly showcase. Exact times and venue information should be online early next month. 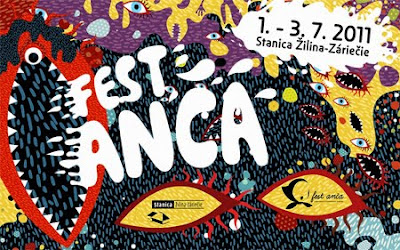 I was also surprised to hear that in July my first film "House Guest" will be getting a screening at the Fest Anča International Animation Festival, an event that intrigues me given that its mascot appears to be a large, red, angry, toothed vagina. I generally consider the film to be retired from the festival circuit but it still pops up occasionally. Specifics closer to the time but that'll be sometime between July 1st-3rd.
Well, I should probably get my very small suitcase and attempt to jam at least one change of clothes in amongst all my self-promotion-ey crap. Toodles.
Posted by Struwwelpeter at 15:05