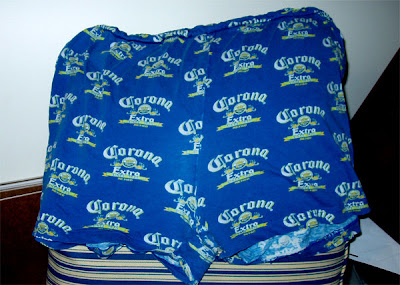 I probably shouldn't have waited this long to mention it as I think the voting ends in the next couple days, but it's great the have some Canuck exposure all the same. It'll hopefully be in my corner when I finally up sticks and get my ass back over there.
Posted by Struwwelpeter at 16:19