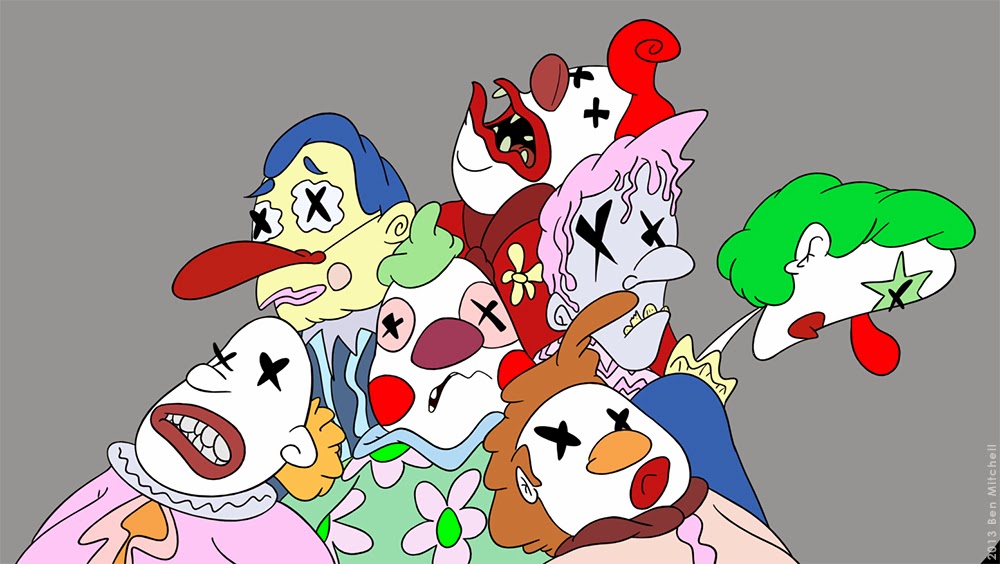 If I ever bump into the chap who designed this woman I really should ask what the hell happened to her head.
I'm not sure at this point but the writing on the wall appears to indicate that this is the last outing for Fantasy Office. Shame, as we never met the Doris from the end credits theme. I guess she was kinda like Diane from Twin Peaks. Ta-ra, gang - it's been fun!
Posted by Struwwelpeter at 06:33