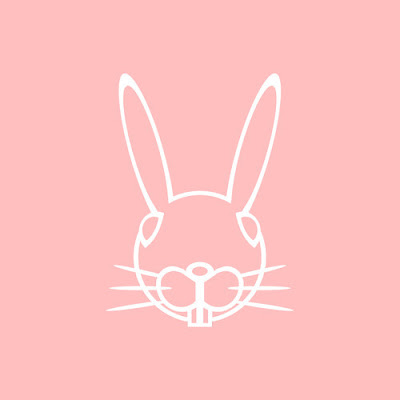 A week today will see the rerelease of my 2006 Struwwelpeter album Agnosticaust. This has been out-of-print for over five years since the CD sales dwindled to non-existence but back in the very brief days of MySpace convincing its youthful patrons to arbitrarily buy anything with the word 'indie' in its metadata this album did pretty well, relatively-speaking. It's a bit of a shame that I subsequently made two far better albums (The Book of Women and The Birdcage) that never quite found a similar wave to ride, sales-wise, but revisiting this record having not heard it in a very long time I was relieved to find it didn't make me puke blood with embarrassment. That being said, it took a lot of time to get it remixed to a listenable standard alongside the newer records. I won't bore you with a track-by-track breakdown; basically it's a bit louder, a bit fuller and some of the multitracking on the vocals has been redone from scratch as they were a rushed mess at times.
It will be available to buy from Bandcamp and various other outlets on the 20th but in the meantime you can already stream it on a variety of platforms including Spotify:
Despite the revamp it's still a pretty warts-and-all, no-budget affair with some ludicrously corny moments (inexplicable white-boi rap moments? Check!) but there's hopefully some stuff in there to enjoy. Mainly I'm glad it's back out in the world for the fond memories of a time when I could just spend my days just slapping a record together with my mates.
Well, my mates and that one bag of shit who stole my rare Dillinger Escape Plan EP for drug money, but hey - water, bridge etc. Needless to say I'm glad my social circle these days is mostly people who make cartoons and drink tea.
Posted by Struwwelpeter at 10:29