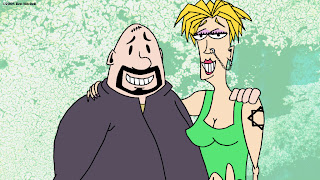 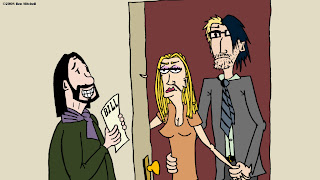 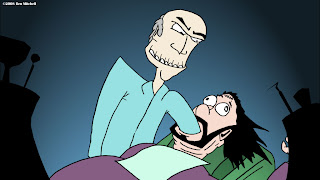 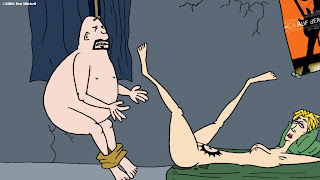 NOTE: For this version I've put an Auf Der Maur poster on the wall which I guess I'd have to change if I ever make this into a proper film.
Posted by Struwwelpeter at 07:51