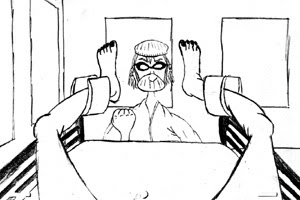 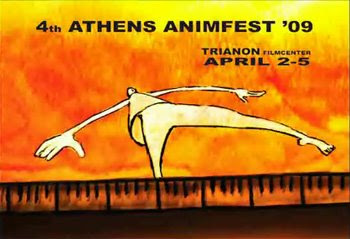 Anyhoo, it'll be screened as part of the 4th Athens Animfest at the Ilion Cinema. Also included in the same International Panarama screening is my friend Sara's lovely film 'Wherever You Go, There You Are', so I can personally vouch for at least one-eighths of the afternoon's entertainment.
The 'Panarama A' screening starts at 4pm on Saturday April 4th. For more info check out their website or download the schedule here.
Posted by Struwwelpeter at 11:33