The continuing adventures of Papai Noel

Anima Mundi starts this weekend, and it's a thrill to say that "The Naughty List" will receive a whopping TEN screenings from then until the end of the month. It's shown as part of their International Panorama 2 section that will be screened at the following dates/times/venues: 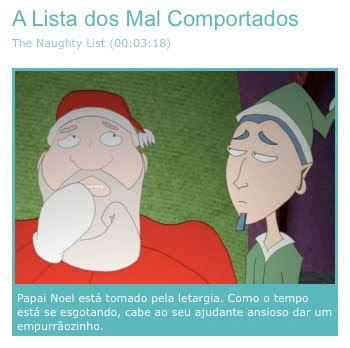 Coupled with the inclusion of my first animationey venture "House Guest" last year, the festival is making great strides in remedying my terror toward the nation of Brazil that those "Elite Squad" movies instilled in me. For info on all the other events and screenings on offer check out the festival website.

Next month the film will be screening in competition at the Monterrey International Film Festival in Mexico. As with Anima Mundi it's another event that had the good manners to show "House Guest" a couple years back, and as such is automatically in my good graces. 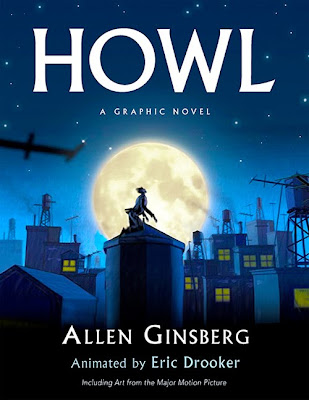 There's another Skwigly piece of mine up today, this one a review of the recent Allen Ginsberg biopic - and graphic novel tie-in - "Howl". My interest in it is mainly as an admirer of Eric Drooker, who was the animation designer and did a pretty impressive job visualising Ginsberg's work. Drooker's major graphic novels "Flood" and "Blood Song" are two of my favourites, and his long-standing association with the late Ginsberg makes him an ideal choice for the film's animated portions. Plus the number of film reviews that dismissively referred to the film's 'cartoon parts' were starting to bug me, so I wanted show it some respect in that regard. You can read it here:
"Howl" Film & Graphic Novel Review by Ben Mitchell
Posted by Struwwelpeter at 07:39