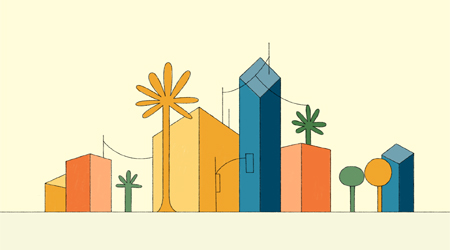 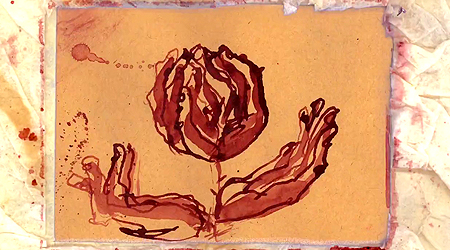 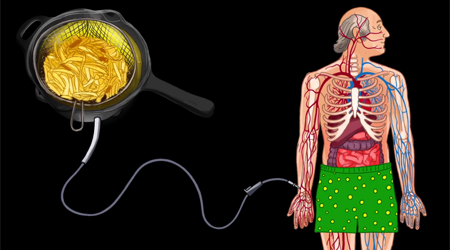 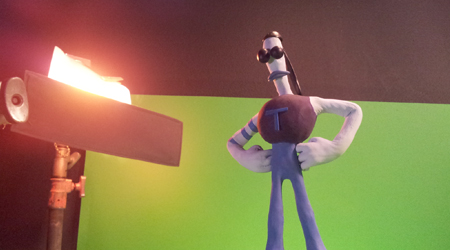 Another recent interview to go up is with American animator, comic artist and game designer Doug TenNapel, one of my more direct formal influences via such 90s game classics as the Earthworm Jim series which featured the best traditionally-informed sprite animation there had ever been up to that point. He's discussing his latest project Armikrog, a stop-motion adventure game that was released this week to much anticipation and I'm looking forward to devoting some weekend hours to it.
Extended versions of some of the above will be making their way onto the Skwigly Podcast in the coming weeks, so keep your eyes and ears open for 'em!
Posted by Struwwelpeter at 04:27