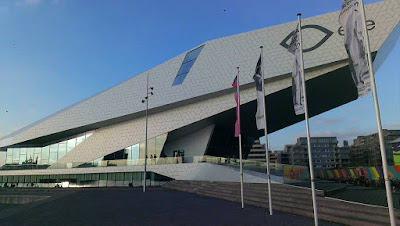 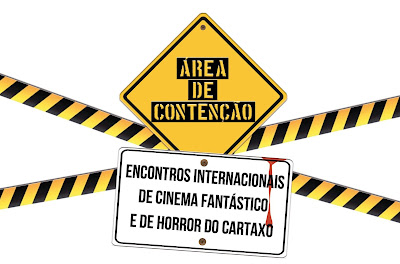 Alas my new film, which I may as well reveal is called Klementhro (I recommend having a made-up word be your film title, it really makes the Google alerts easy to track) didn't make the grade amongst the festival's official selection but during my daily indulgence of mobile data roaming I've deduced that it will be playing in Portugal at Área de Contenção at some point during the 6th-8th November. I haven't had a great deal of luck working out precisely when but according to various online reports it will play in the Monstros Debaixo da Cama (Monsters Under The Bed) program. November is in fact looking to be a pretty big month for screenings of the new film, so I'll be sure to keep you all updated with more specifics when I return.
Posted by Struwwelpeter at 09:01