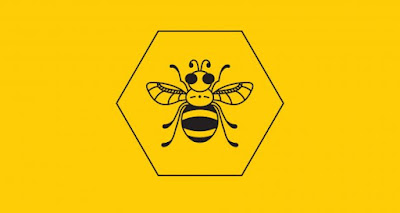 I'll be back at the Manchester Animation Festival this coming week to fly the ol' Skwigly flag. If you're in town on Wednesday we'll be doing another one of our maddening (though splendid fun) Skwigly Quiz sessions, so festival passholders be sure to get yourselves to the the Event Space at HOME for 5pm.
The next day (Thursday 16th) at 4:10pm festival passholders can check out the Skwigly Screening, a totes-free collection of some of the best films we've encountered over the past year. This'll also be in the Event Space and the full list of films included is as follows:
A lot of these films have recent Skwigly interviews attached, so you can learn more about them by clicking on any of the active links above.
Catch you there!
Posted by Struwwelpeter at 03:45