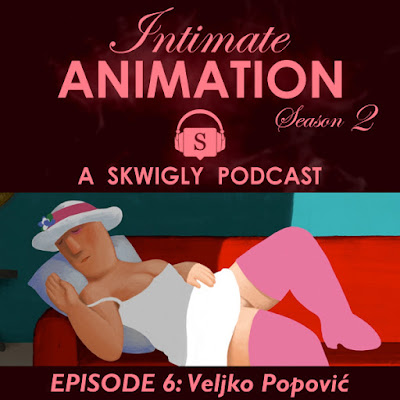 Lastly but not leastly, the continuing adventures of Laura-Beth's film Boris-Noris will see it screen at the Anim!Arte International Student Animation Festival of Brazil next week. There will be several screenings in the coming months but the first will be on Wednesday 26th as part of Session 11 which kicks off at 3pm in the Cúpula Galileu Galilei planetarium in Rio de Janeiro. You can download the full line-up here.
Posted by Struwwelpeter at 15:11