Hey there good buddies. A little bit o' Speed news for ya with the unveiling of the Toronto Animation Arts Festival International (TAAFI)'s 2021 official selection. These lovely Canucks also gave Sunscapades some love a couple years ago, so they're aces in my book. This time around my film will be part of the suitably-titled Oddball Collection (Shorts 6) at 3pm Toronto time on March 27th. I may even make a virtual appearance of some kind if y'all are super, super lucky. Grab your tickets here. 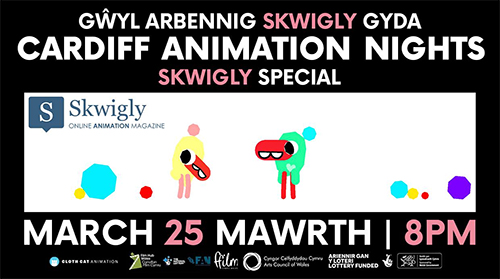 A little bit before then on the 25th Laura-Beth and I are presenting a special Skwigly screening with our good pals at Cardiff Animation Nights. It's gonna be a great hour of top-notch animation (including Will Anderson's incredible new film Betty, pictured above) with some Q&As to boot. As usual that one will be a free stream via their YouTube channel kicking off at 8pm and won't be staying up once it's done, so be sure to not miss it! 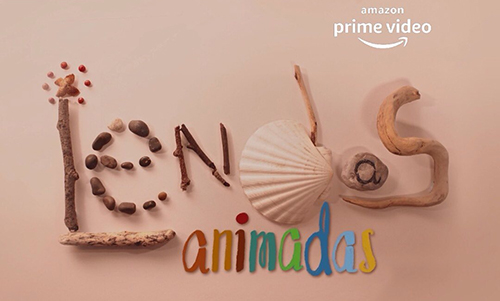 Another project Laura-Beth and I both worked on (a good few years ago now) was the Brazilian preschool series Lendas Animadas, which I gather is now available to stream on Amazon Prime. Alas it doesn't appear to be accessible outside of Brazil, but if you have young'uns and are based in South America this might be something fun to plonk them down in front of. It was certainly a fun one to work on. 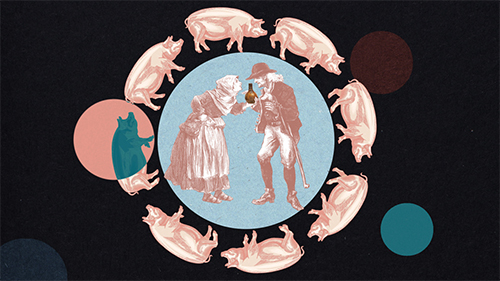 Also worth mentioning that the recent BBC Arts/Calling the Shots film The Life and Times of a Witch Bottle animated by Laura-Beth (on the heels of her own witchy film The Gift), is the subject of an online event being put together by The Folklore Society that takes place at 6pm on the 23rd. Laura-Beth will be speaking about the film alongside researchers Owen Davies and Nigel Jeffries of the AHRC who conceived the film as part of BBC Arts Culture in Quarantine's Animated Thinking series. Head to Eventive for more info and tickets.
Posted by Struwwelpeter at 08:11