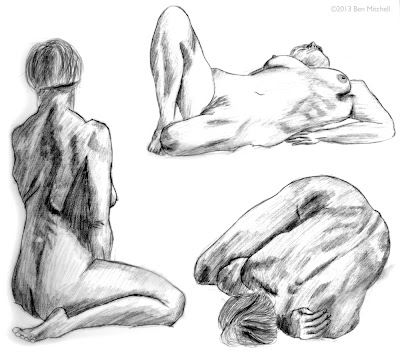 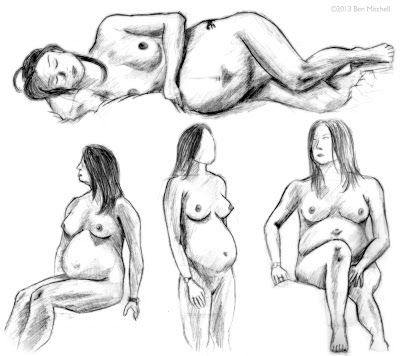 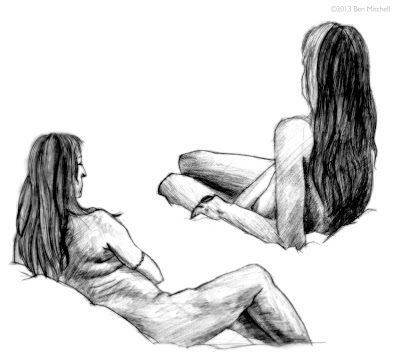 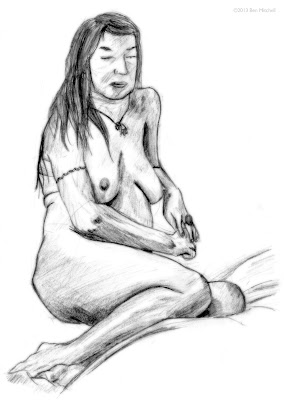 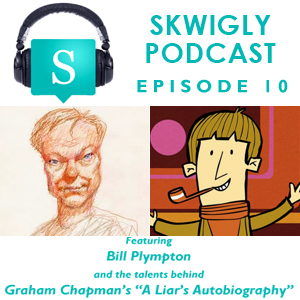 Assuming that's whetted your appetite (amongst anything else of yours that requires whetting) you can download the podcast now, subscribe on iTunes or stream it below:
Posted by Struwwelpeter at 15:05