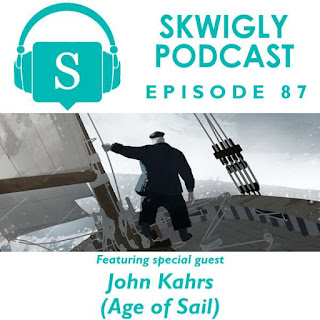 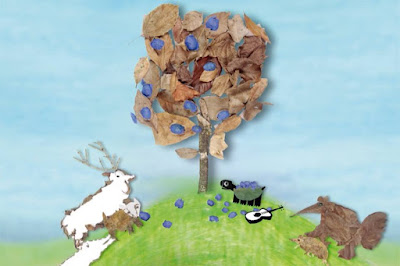 Speaking of Brazil, following the series' broadcast earlier this year on CINEBRASiLTV, one of the episodes of the Brazilian preschool series Lendas Animadas that I animated is now available to watch for free on the streaming platform comKids. It will probably make it easier if you speak Portuguese, although I can't and I followed it well enough to animate it. I'm pretty sure the main message is that singing turtles are troublemakers.
Posted by Struwwelpeter at 13:13